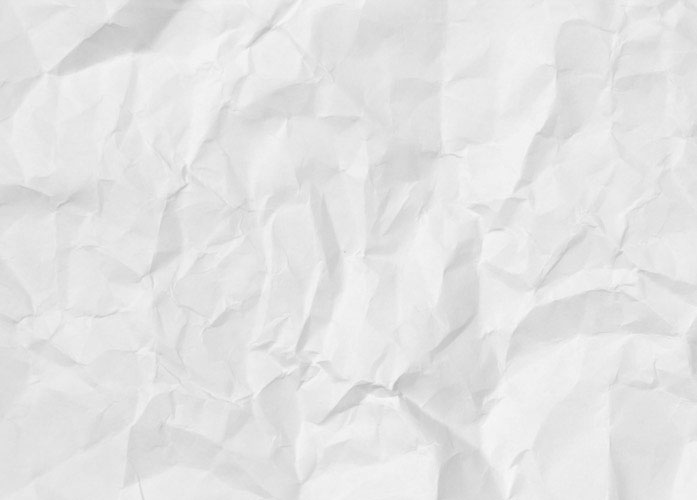 Polysingularity is a practice of variability through somacognitive reconfiguration, or – to put it simply – a practice of taking multiple different simultaneous points of view. It is comprised of a set of methodologies, tools, and cultural artefacts, designed to induce altered mental and physical states. These states produce the conditions for non-equilibrium metastable dynamics to emerge on all levels: from individual perception, to intersubjective relations, to one’s interactions with the environment.

Polysingularity is communicated through scientific works via Nodus Labs, physical practices (available through  Special Agency sessions), as well as books, online publications and software tools. For instance, a popular text network analysis algorithm developed by agent Paranyushkin of Nodus Labs on the basis of Polysingularity is now used by thousands of researchers worldwide to offer a different perspective on textual data. It also functions as a backbone in InfraNodus / Textexture text network visualization tools, as well as in data-driven psychotherapeutic practices.

The forthcoming CIRCADIAN edition of Systems Thinking: Network Polysingularity Framework provides both the theory and the practical guide that can be used to implement Polysingularity framework in one’s own practice, business or research.